Top New for all PesGame players – UEFA EURO 2020 will arrive at eFootball PES 2020 as exclusive content on April 30, giving you the opportunity to experience the quintessential European competition like never before. 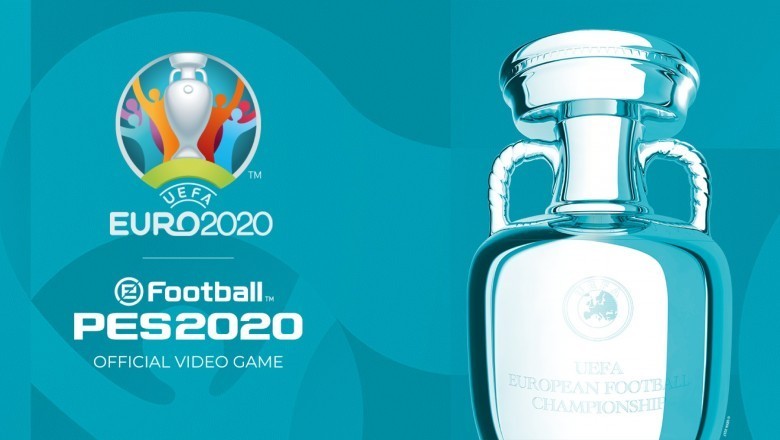 This free update introduces an official UEFA EURO 2020 championship in Cup mode, as well as the 55 national teams (with their respective uniforms and squads) participating in the tournament.

More than a century has passed since this historic tournament was held in France for the first time in 1960. As an official partner of UEFA, we are delighted to be able to provide you with this content.

Let’s not forget that Konami announced that Euro 2020 , the most important national team tournament in the Old Continent, will be fully licensed in its eFootball PES 2020 video game. 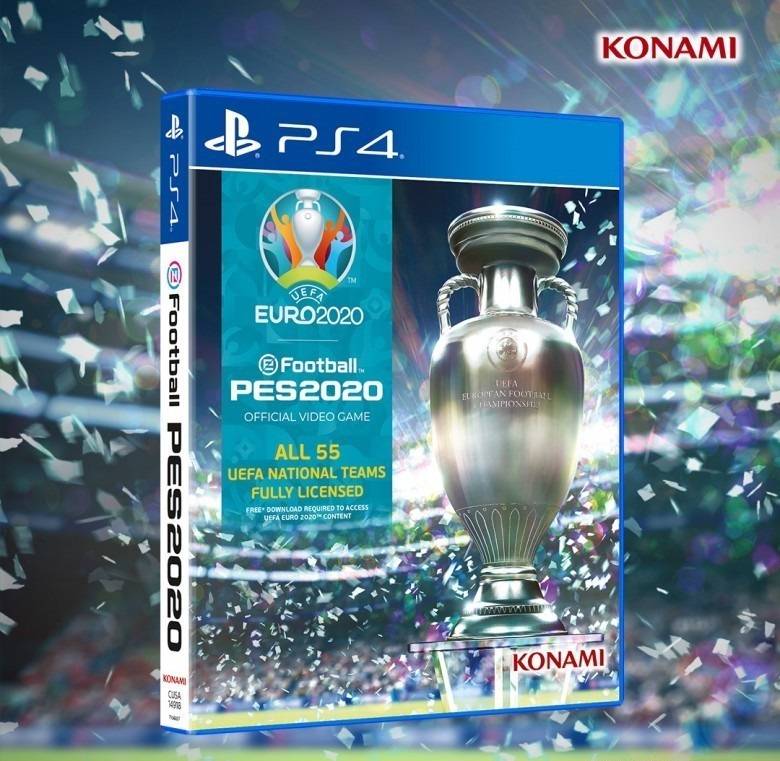 The Japanese company made this announcement within the framework of Gamescom, the most important video game convention in Europe that is being held these days in Cologne (Germany).