Today I am introducing a PPSSPP jump Force Dissidia 012 Final Fantasy Mod Android Download. Jump Force is a very popular game nowadays because of it’s multiple anime characters. But as you all know unfortunately we can’t play the original Jump Force on Android hence the Modders are working on releasing various mods on PPSSPP for jump Force. 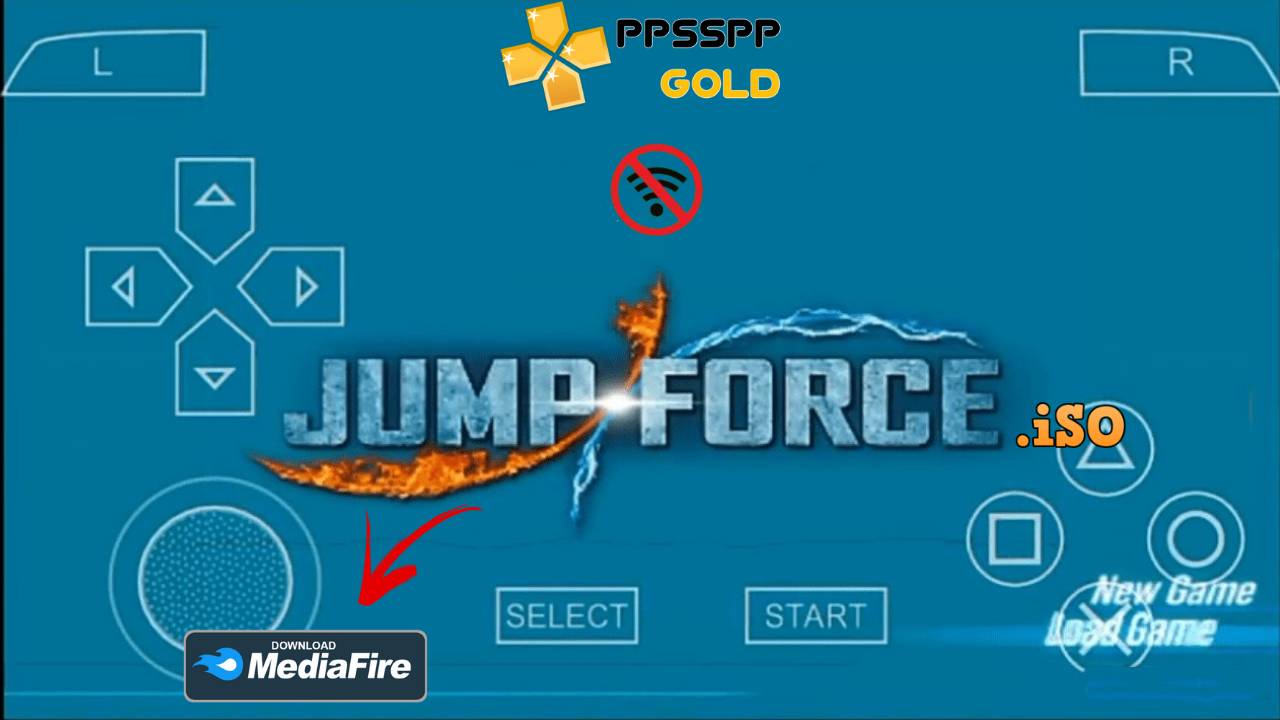 This mod of Jump Force can be run on PSP Emulator very smoothly. Any Android device is able to play this game unless it is above 4.0. The graphics are 3D just like Jump Force and the Texture are also full HD. Friends, this is the first version of this game ever designed by the modders that covers few Dragon Ball Z, Bleach and Naruto characters. However this mod doesn’t contains all jump Force characters but still a great mod to experience jump Force gameplay on Android.

Battle mod this is an arcade mode of this game where you can choose your favorite jump Force characters to start the journey to the boss battle at the end. So these both are the gameplay modes of this game, now let’s move on to the Characters jump force download.

– Goku – from Dragon Ball super, this mod has Goku base with a stick in his hands. Going uses a stick to perform his ultimate and special Attacks. Goku also has his super Saiyan form with sparking dramatic attacks.
– Frieza – one more characters from DBS that has psychic attacks on dragon Ball anime hence in this mod frieza uses his Psychic moves.
– Naruto – from the anime Naruto, this mod contains base form of Naruto with possible original attacks.
– Ichigo – Ichigo is another popular anime characters that this game has.
– Luffy – another powerful anime character that has powerful punches as his moves.
– The mod consist of much more Characters as you can see in the above screenshot.

How to Install Jump Force PPSSPP on Android

It is a simple to install it on your Android, just do the following instructions

1. Firstly Download the PPSSPP Emulator from The Google playstore. Make sure you have the latest version for better speed.
2. Now download the original ISO of Dissidia 012 Final Fantasy ( Link is Given below )
3. After that Free Download The Mod Pack of jumpforce.iso
4. Now Extract the Mod pack by using RAR or Zarchiever or any other Extracter.
5. After Extract you will see a file namely “PSP”
6. Just Put That “PSP” file on your SD card or Internal storage, whichever is default on your Android
7. Now open PSP Emulator select the ISO of final fantasy and Start play, enjoy. Also Download : Jump Force Dissidia 012 – Jump Force Naruto – Jump Force Dissidia Final Fantasy 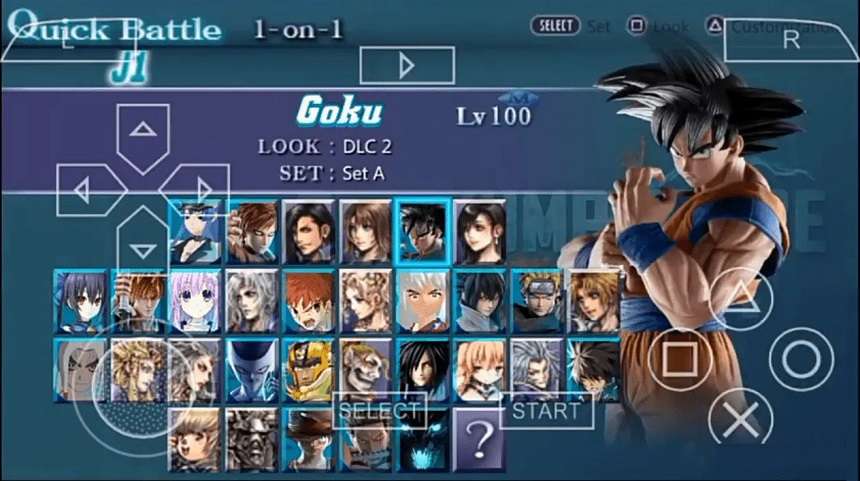