The iPhone 12 has just barely launched, but we already have some idea what next year’s lineup could look like according to TFI Securities analyst Ming-Chi Kuo, Apple’s 2021 iPhones will keep the new form factor and screen sizes introduced with the iPhone 12 line, but offer an improved ultrawide camera on the high-end Pro and Pro Max models 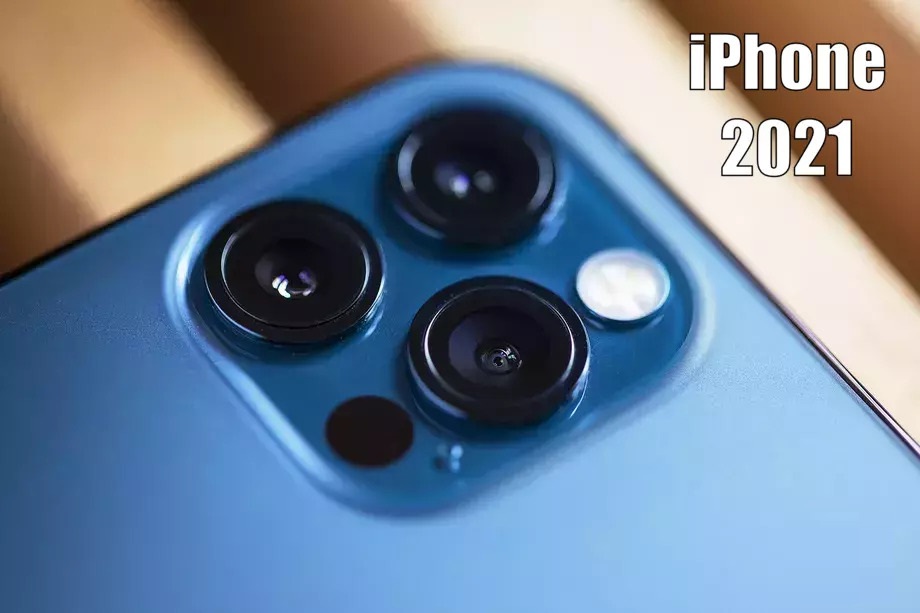 Kuo predicted the iPhone 12 line and now seems set to reveal what to expect from the 2021 models nearly a year before they launch. This time, Kuo says the ultrawide camera of the Pro and Pro Max will be upgraded from the current f/2.4, five-element lens setup to an f/1.8, six-element lens with autofocus. The larger aperture should let in more light, potentially enhancing low-light shots, and we’re curious to see if the autofocus and an increased number of lens elements might make it easier to take great ultrawide pictures.

Recently, we’ve seen Apple reserving the best cameras for its priciest iPhones, with the iPhone 12 Pro Max getting a larger sensor and sensor-shift optical image stabilization for its main camera, and a longer telephoto lens as well. But the Pro Max didn’t buy you a better ultrawide camera than any other iPhone 12; that will change next year, according to Kuo.

In 2022, Kuo expects the new ultrawide will become standard across the entire iPhone line, but there could be a new high-end camera: Kuo previously predicted that 2022 iPhones would feature a periscope telephoto lens like the one we first saw torn down in the Huawei P30 Pro. Periscope telephoto lenses allow for increased optical zoom by spacing out lenses inside the body of the phone and using a mirror to point them out the back.

The new cameras join Kuo’s other predictions for the iPhone 2021: a completely port-free flagship, 120Hz ProMotion displays, and a new generation of Touch ID built directly into the display and/or the power button. So while Kuo says they may look visually similar to the iPhone 12, they could come with some important changes.