After that PUBG Mobile and PUBG Mobile Lite ban in India, it seems that the Indian game developers are coming up with its version of a multiplayer online smartphone game called FAU-G. The game is developed under the mentorship of Bollywood actor Akshay Kumar. The game is also said to donate 20 percent of its net profit to ‘Bharat Ke Veer Trust’. This trust is responsible for giving homage and support to India’s Bravehearts. 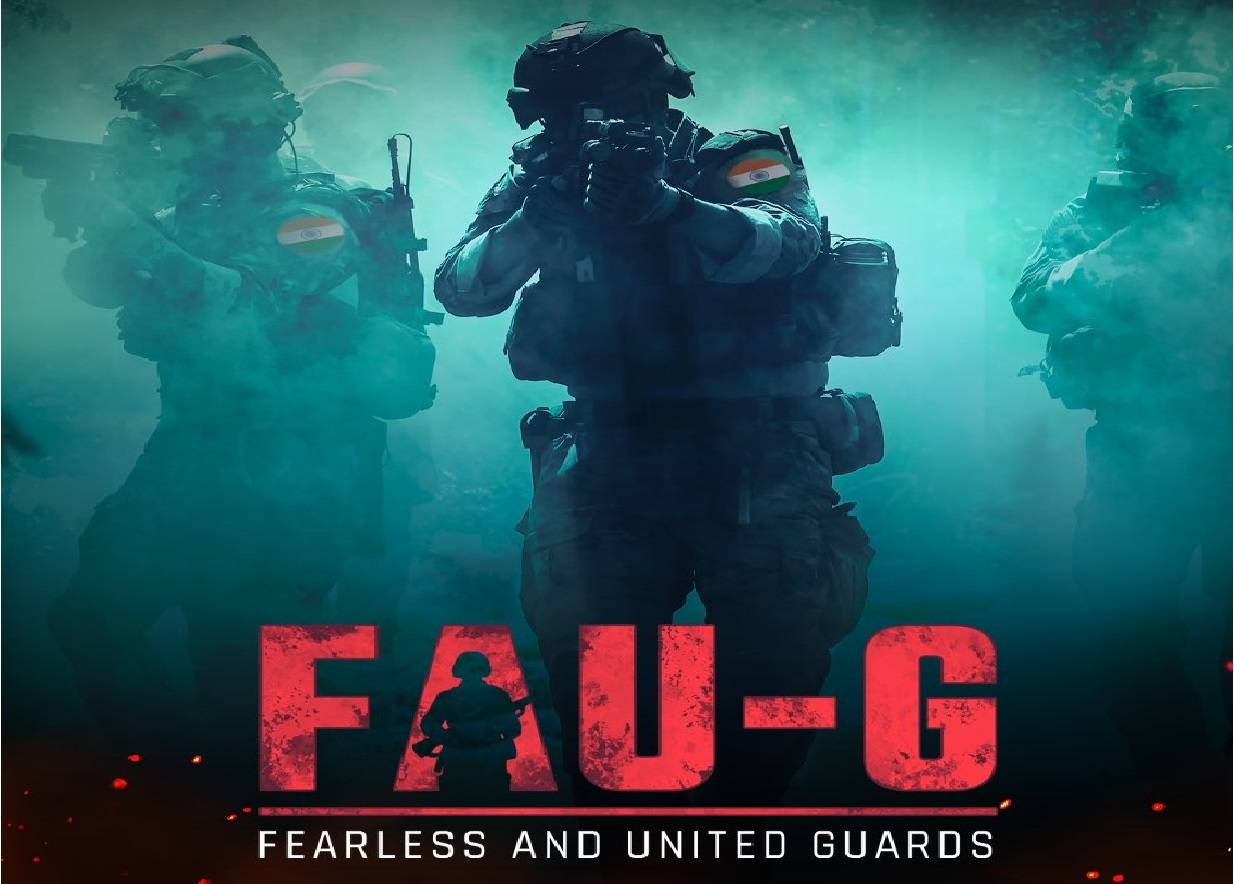 Indian video game industry veteran Vishal Gondal announced on Twitter that Bangalore-based game studio nCore Games — where he’s an advisor — is introducing a PUBG Mobile Alternative dubbed FAU-G. The acronym stands for Fearless And United: Guards and is a play on the Hindi word Fauji, which means soldier.

According to 91Mobiles report, a Bengaluru based gaming publisher is gearing up to launch the game soon in India. The game titled “Fearless and United: Guards (FAU-G).” Further, the report added that FAU-G is designed based on real scenarios faced by the Indian Security Force during domestic and international threats.

The online third-person shooter game is expected to be launched by the end of October. The game will arrive with its first-level, which is set in the Galwan Valley. As per the report, the game will be available for download both on Google Play Store and Apple App Store.

“For youngsters in India, gaming is becoming an important form of entertainment. With FAU-G, I’m hoping that as they play the game they will learn about the sacrifices of our soldiers and also contribute to the families of the martyrs; and with this, each one of us has the ability to support PM Modi’s vision of Atma Nirbhar,” Akshay Kumar quoted as saying.

Vishal Gondal, Founder, and Chairman of the gaming publisher said that it’s a great pride for them to develop a game that is going to contribute to nation-building by supporting our martyrs.